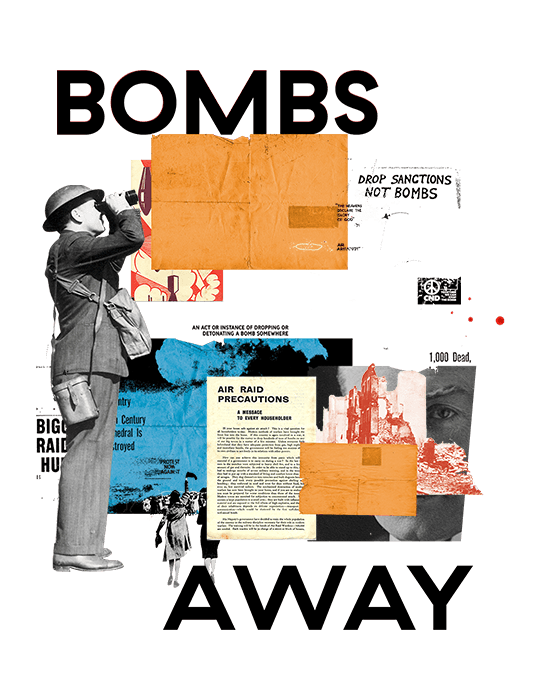 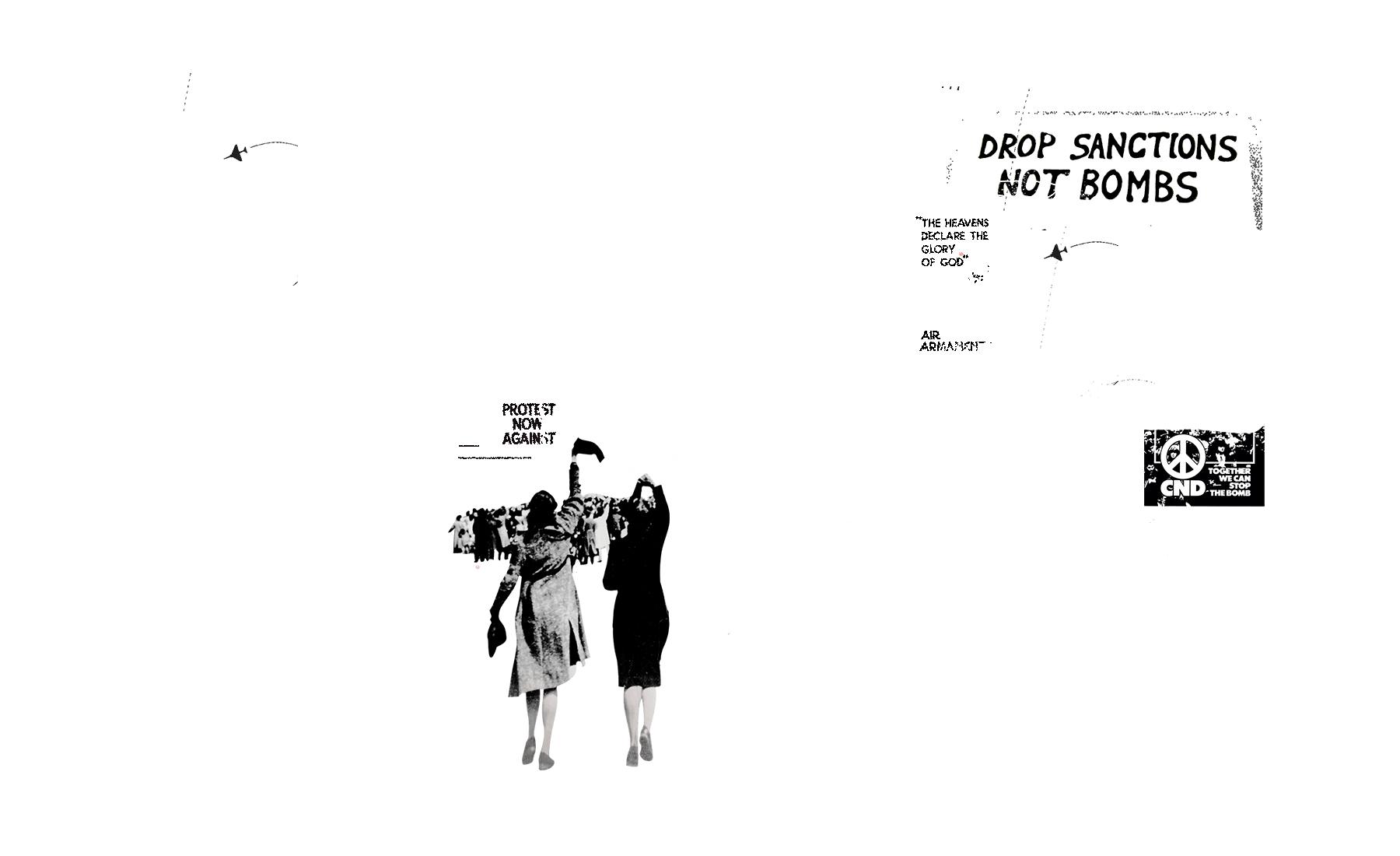 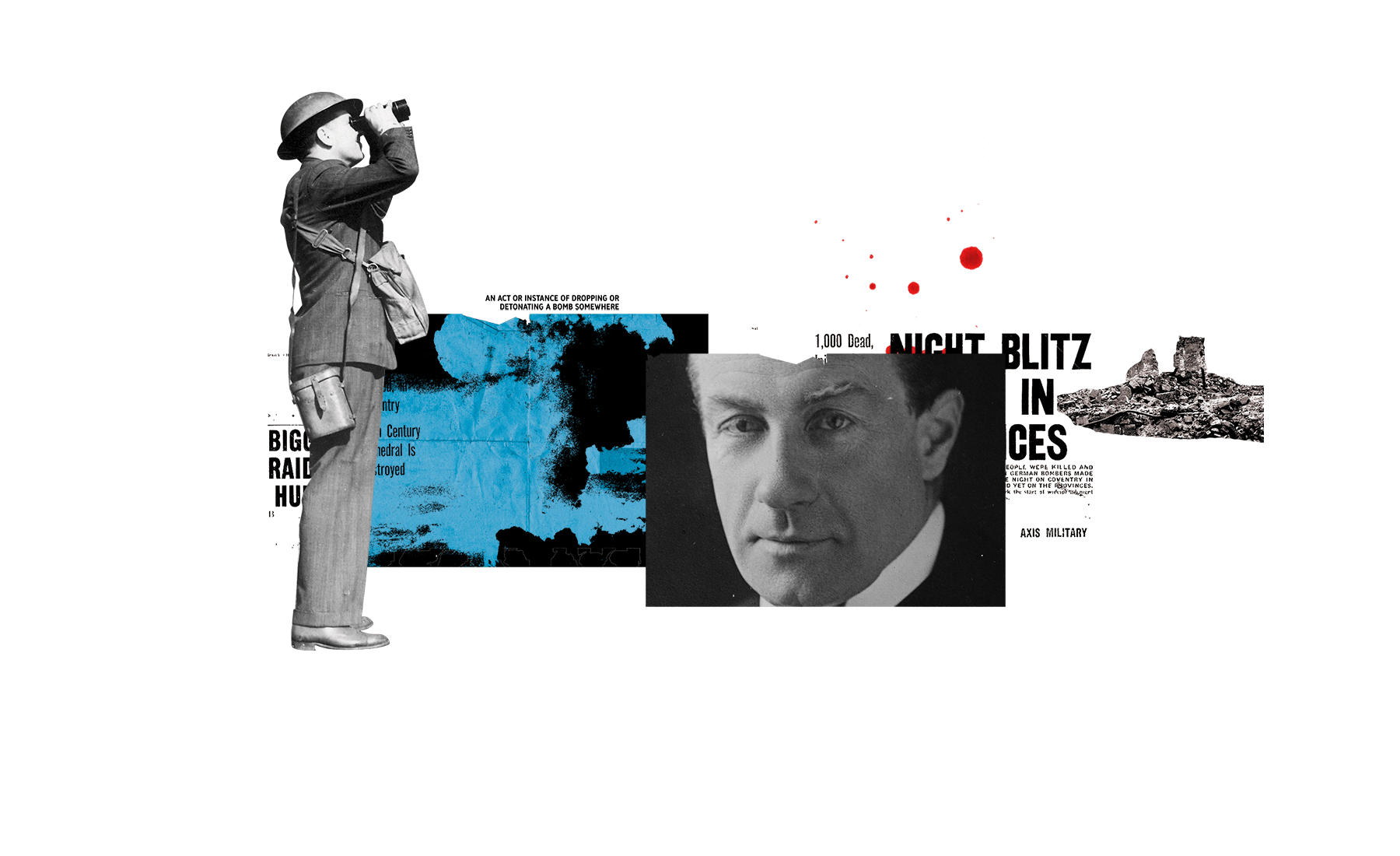 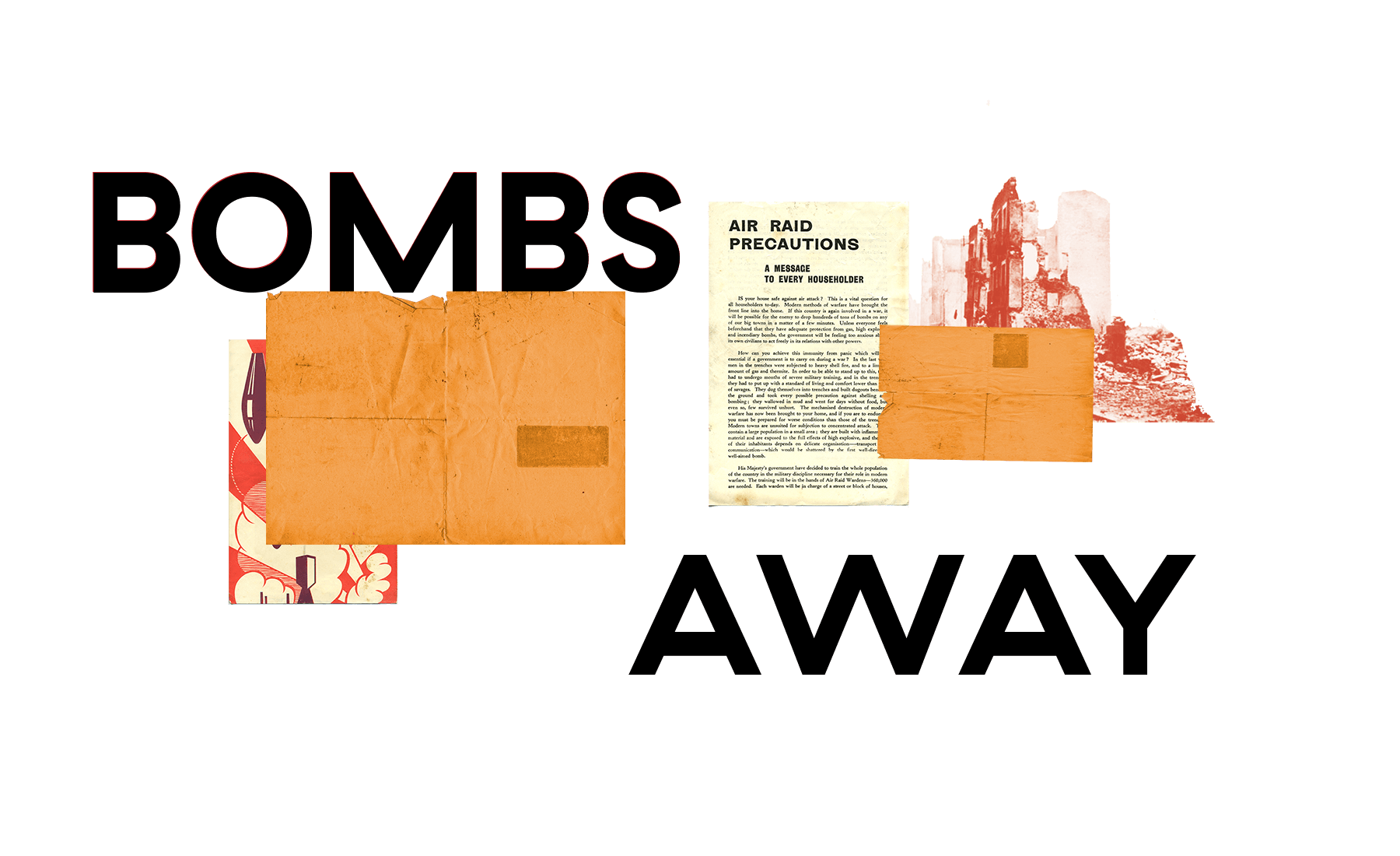 Bombs…Away! is a project that will explore the impact of aerial bombardment against civilians during World War Two and use The Peace Museum’s unique collection to examine how peace campaigns formed in response. This project was supposed to launch at the museum as an exhibition in May 2020, but has been delayed due to the covid-19 pandemic. The museum is excited to be able to finally present this project as a digital exhibition. The project has been possible thanks to funding from the National Lottery Heritage Fund. 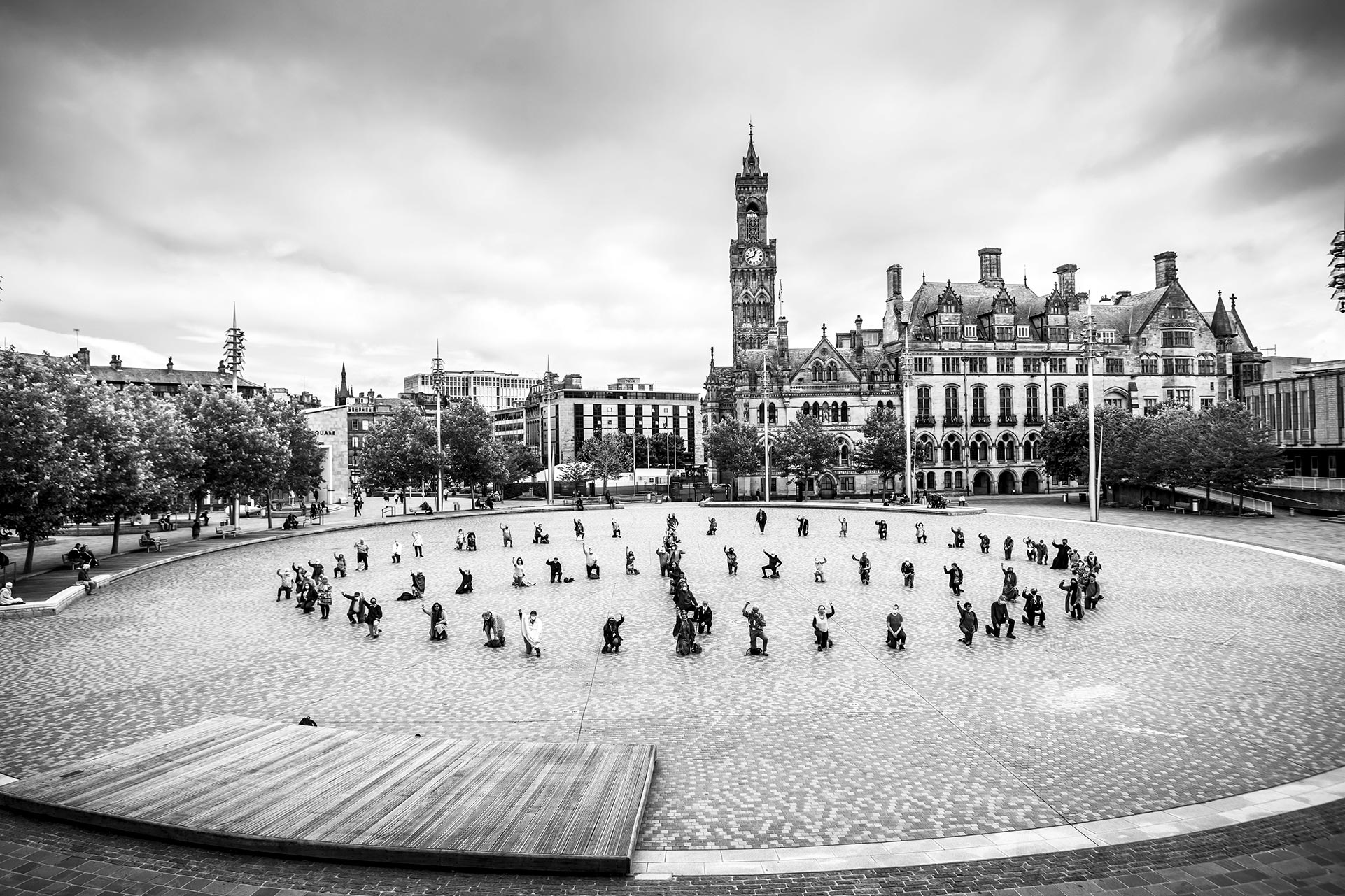 CND symbol created by Yorkshire CND campaigners on the 16th July 2020 at the Mirror Pool in front of Bradford Town Hall to mark the 75th anniversary of the first atomic explosion.
Credit: Neil Terry Photography.

A year on, the impact of the pandemic is still being felt across the globe. Whilst much of the world’s focus remains on how to overcome the virus, war and militarism remains a very real threat. Despite a global ban on nuclear weapons coming into effect in January 2021, in March the UK government announced plans to increase nuclear stockpiles. It may be 76 years since WWII ended, but the threat of war from the air still remains. 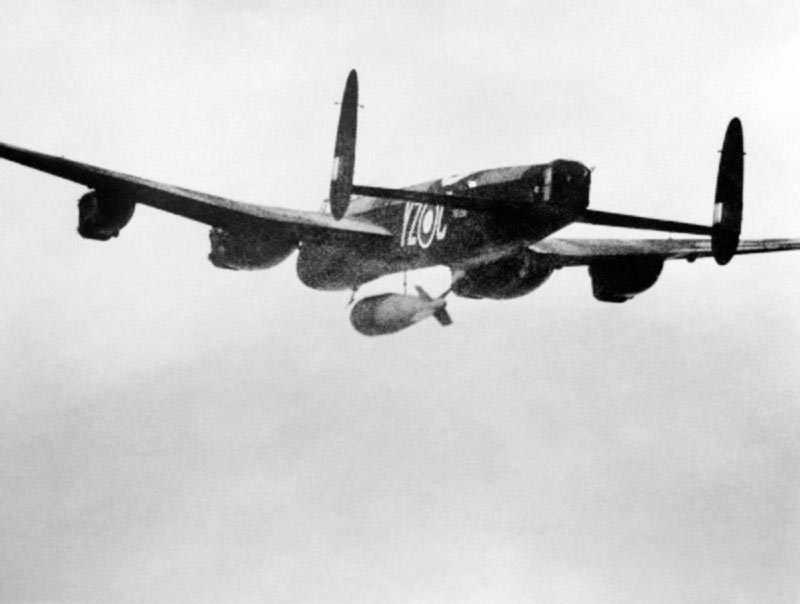 [ˈbɒmɪŋ] NOUN
‍
An act or instance of dropping or detonating a bomb somewhere.
“a series of terrorist bombings”
‍
Synonyms:
demolition · knocking down · pulling down · tearing down · levelling · air raid
‍
n.
An attack by military aircraft, especially when armed with bombs and rockets.Strategic bombing
‍
n.
Use of AirPower to destroy economic and industrial infrastructure, not just military bases or enemy soldiers.
Includes intent to demoralise or inflict civilian casualties.
NEXT
The Origins of
Aerial Bombing